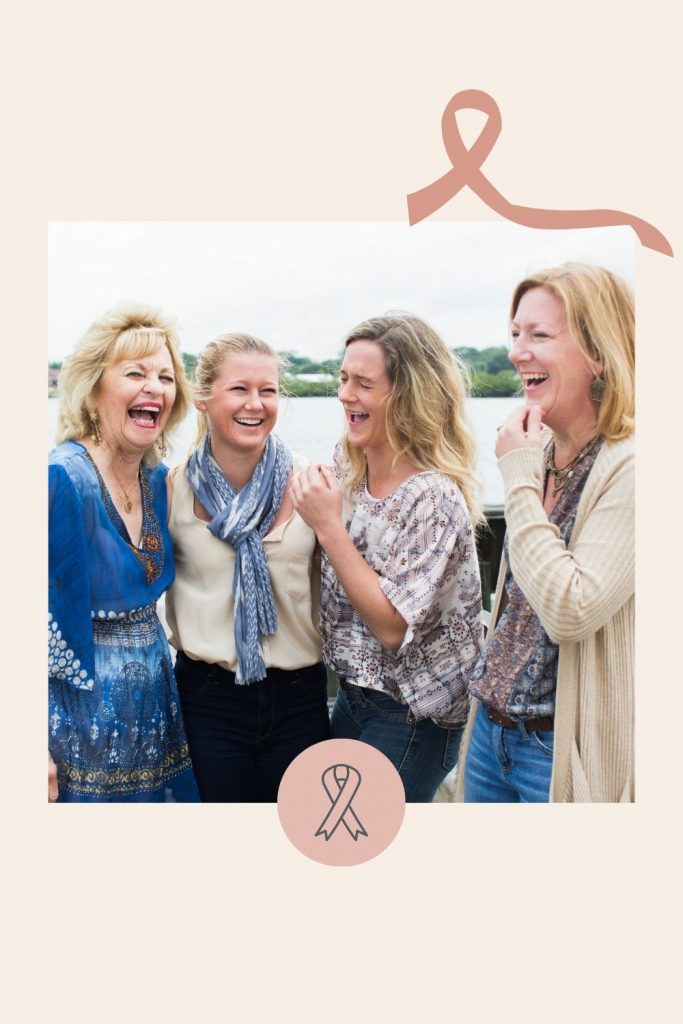 Trust me, I know this post is late. Five days late to be exact, but this is a difficult topic for me to write about.

How do you raise awareness for cancer and encourage its prevention, detection, and treatment when it took the most important person in the world from you? How do you find strength and fight for someone else’s life knowing your loved one didn’t get that chance?

Because they’d want you to.

My grandmother battled breast cancer for 30-years. She was sick my entire life and I would have never guessed it. Her outlook was always positive, she never complained, she cared more about those around her than she did about herself. She was the definition of selfless.

She was my biggest supporter growing up. You know how grandparents like to brag about their grandchildren? Well, becoming a dietitian was the only thing she got to brag about with me. My greatest accomplishment, her proudest moment.

She used to call me her “doctor” because of the lab coat (trust me, I know dietitians are not doctors). I was the only person she trusted when it came to talking to her doctor’s, questions about medications, and her diet.

But all that trust, all that work… all it did was prepare me for the inevitable. Her decline. I saw it coming from a mile away. It was textbook.

In December 2018, she fell and broke her femur. The cancer metastasized to her bones. It was a miracle she made it out of surgery and recovered as well as she did, but we didn’t think anything of it.

But it was the first time I ever heard her cry

Around this time, my perspective changed. Maybe she needed someone to make sure SHE was okay. But the more I tried, the more she pushed me away. There was no fussing over Mimi. You weren’t allowed worry, she was just fine.

It wasn’t until Father’s Day 2020 that I realized something was wrong. Like, really really wrong. She lost 15 lbs overnight and out came a distended belly. What did I say? Textbook. Classic ascites.

From June to August it was a rapid decline. Her memory got foggy – I called the doctor, said it might be hepatic encephalopathy, she was prescribed lactulose, and they called it a day. Her stomach was being drained so frequently they taught her how to do it at home. The pain was excruciating, yet she still managed to fly in a helicopter with her grandbabies. 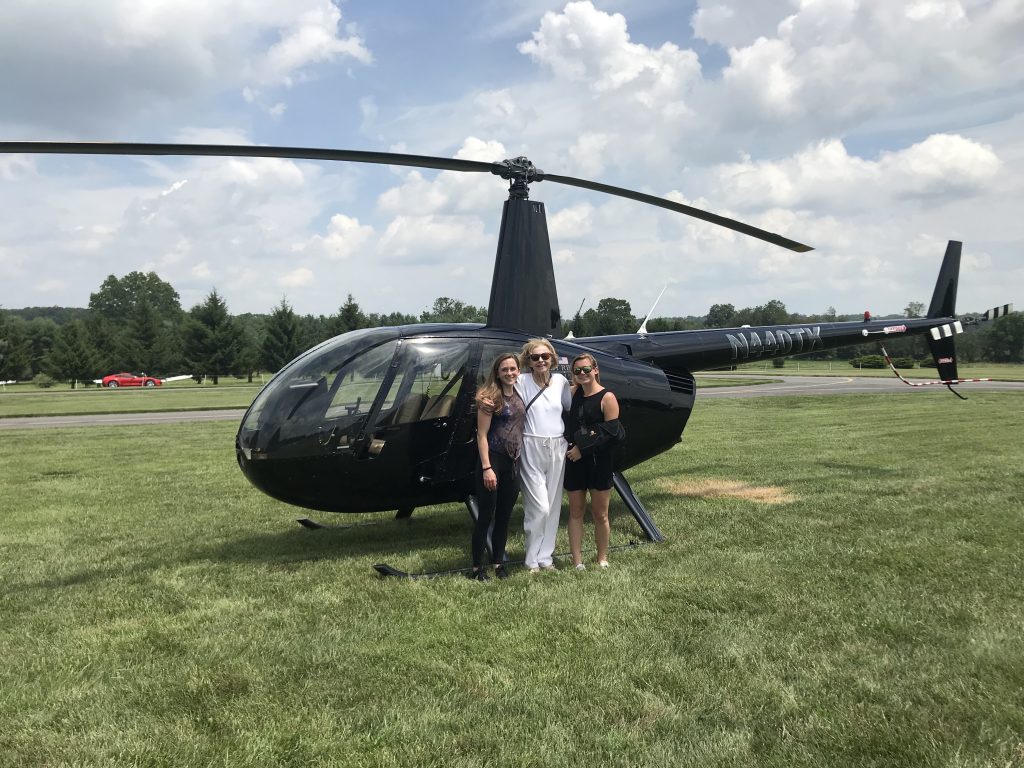 Again, the most selfless woman. All she cared about was us. But we knew she was in pain. She couldn’t keep anything down, became incredibly malnourished, and eventually ended up in a wheelchair.

I knew what was next

I did my best to prepare my family, her boyfriend, and best friend. No one wanted to hear it. In retrospect, I get it. But this was not me saying “I told you so.” It was more of a wake-up call.

No one told her she was dying

And the one doctor who did? Yea, they were fired. She truly believed her battle was not over. I’ll spare you the details of the next few months, but as you could imagine, things got much worse.

We celebrated her 80th birthday in the hospital and exactly one month later, she was gone.

Right at the beginning of Breast Cancer Awareness Month (irony, I see you). I had a store tour planned for her on cancer fighting foods. I was broken knowing she wouldn’t be there, but I pushed through. She’d want me to continue, if not for her, then someone else. 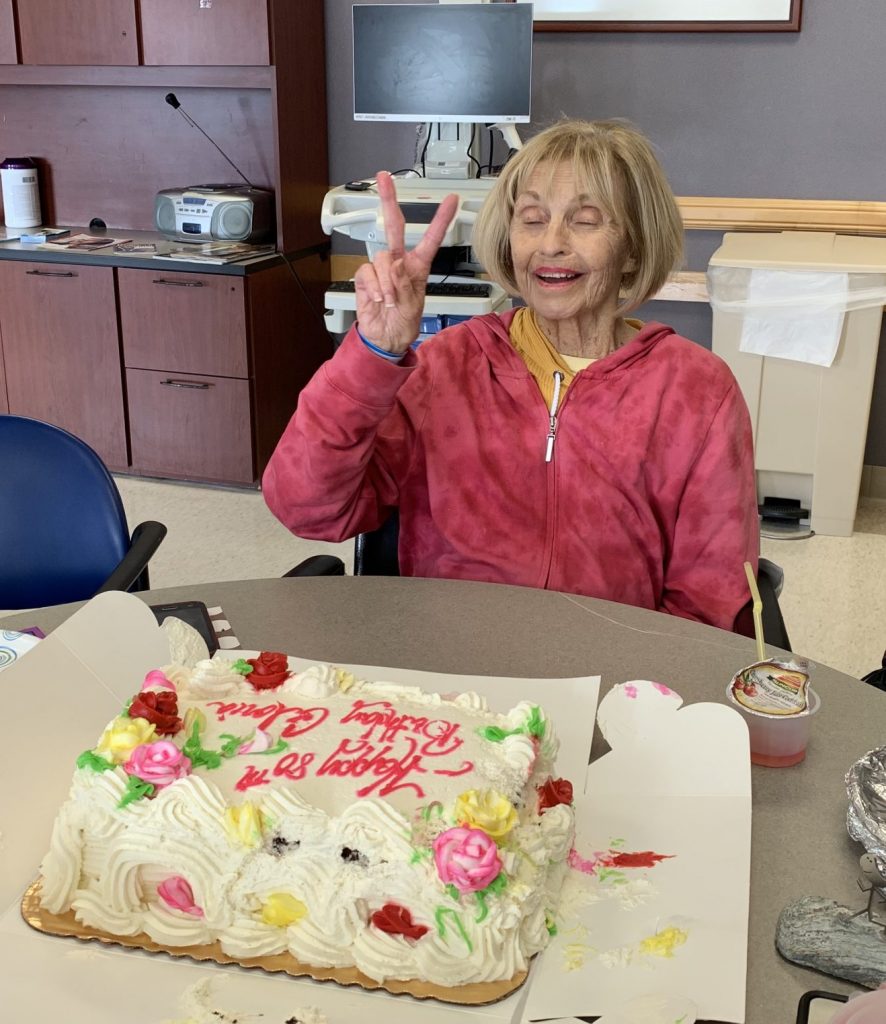 And that’s what World Cancer Day is about

Spreading awareness to save someone else. Whether you’ve lost someone to cancer, are going through your own battle, or have questions about prevention, today is the day to fight.

See how nutrition plays a role in cancer prevention & treatment

Check out these resources! 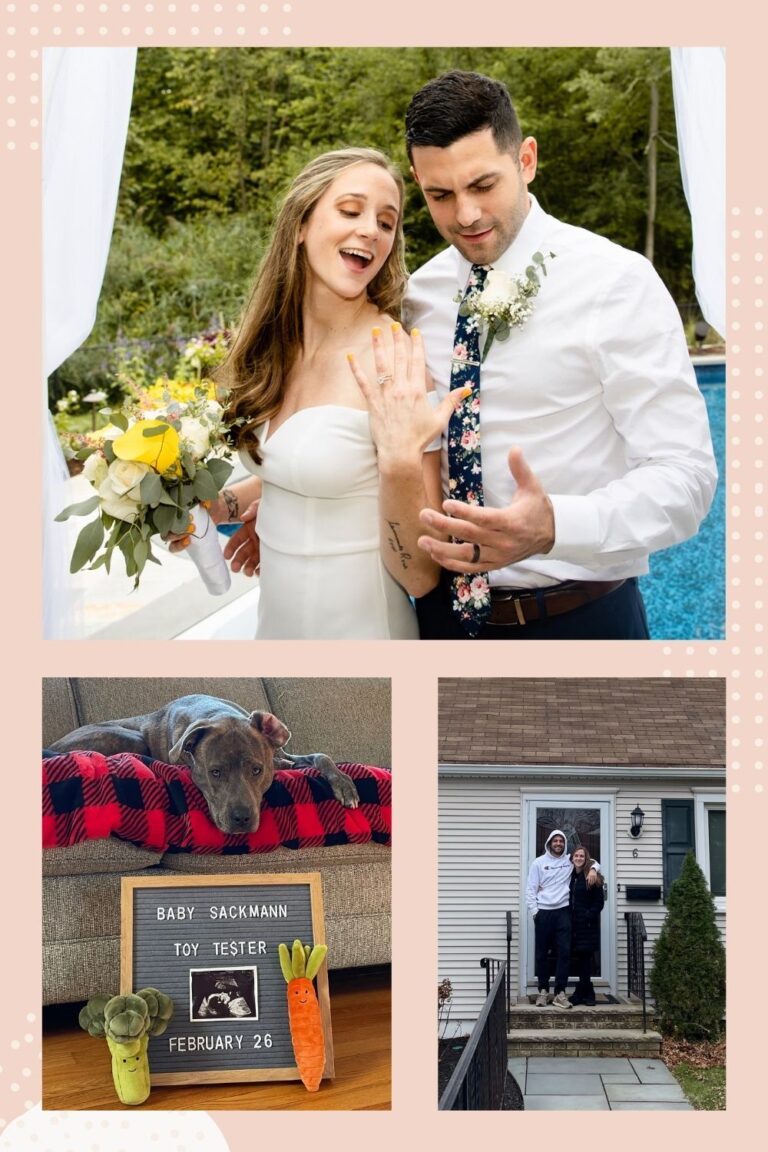 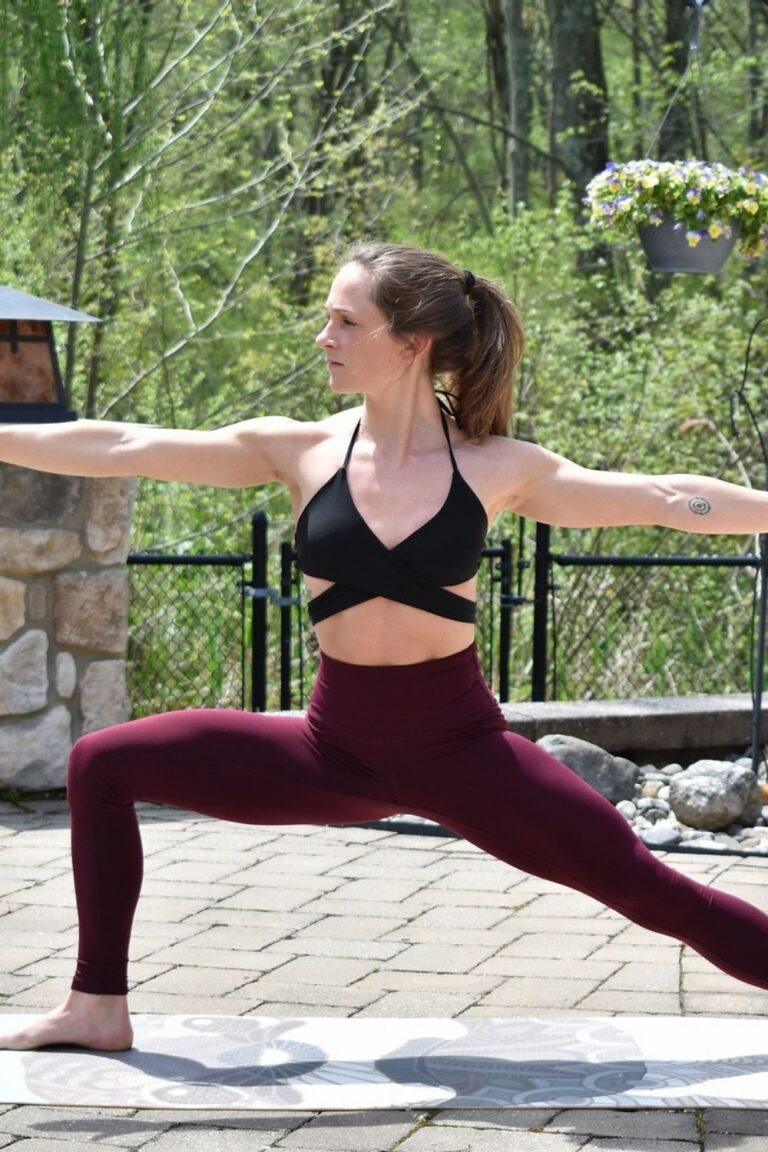 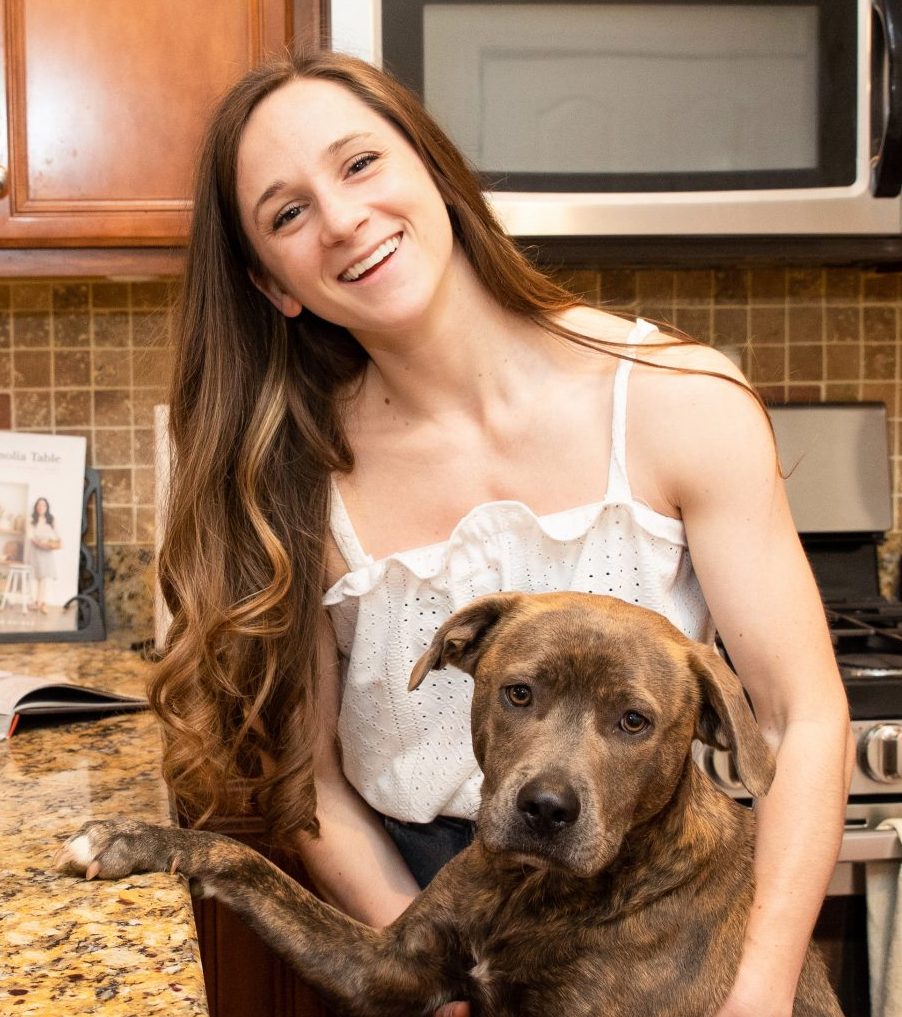 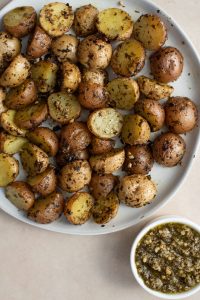 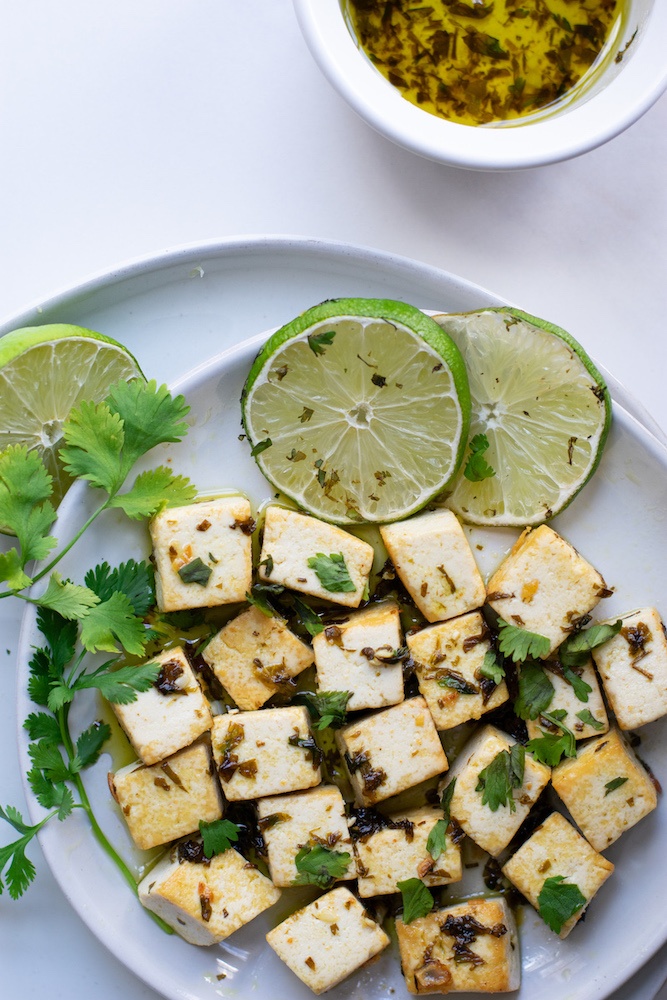 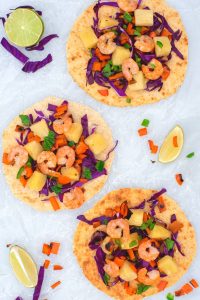