This quick and easy recipe brings together the quintessential comfort of chicken soup with the ubiquitous flavors of the Far East while pumping up the nutritional benefits of bok choy. Using a low-sodium or broth from scratch, or adding cooked chicken or raw, peeled shrimp, will increase the nutrition even more.

“I bought Bok Choy, but I have no idea what to do with it!”

Word’s Kelsey hears on a daily basis. How many times have you tried to be adventurous and bought a new food but ended up leaving it to rot because you didn’t know WHAT to make with it!? You’re not alone.

What is Bok Choy?

Bok Choy, also known as Chinese Cabbage, has tender dark green leaves and a crisp base.  With a light sweet flavor and crunchy texture, Bok Choy is extremely versatile. Here are 10 ways to enjoy Bok Choy!

Growing up, I had no idea what Bok Choy was. It was not a vegetable in the Pezzuti house, I learned about Bok Choy AFTER becoming a dietitian and working in a supermarket. So imagine my surprise when my dad says he’s making Bok Choy Soup. Once I stopped laughing, I just had to try it.

Turns out, Bok Choy is REALLY good! Like reeaaalllyy good. I added my own to twist to his version, but they both turned out great. Essentially, all you need is Bok Choy + your favorite veggies, broth, flavor, and protein. 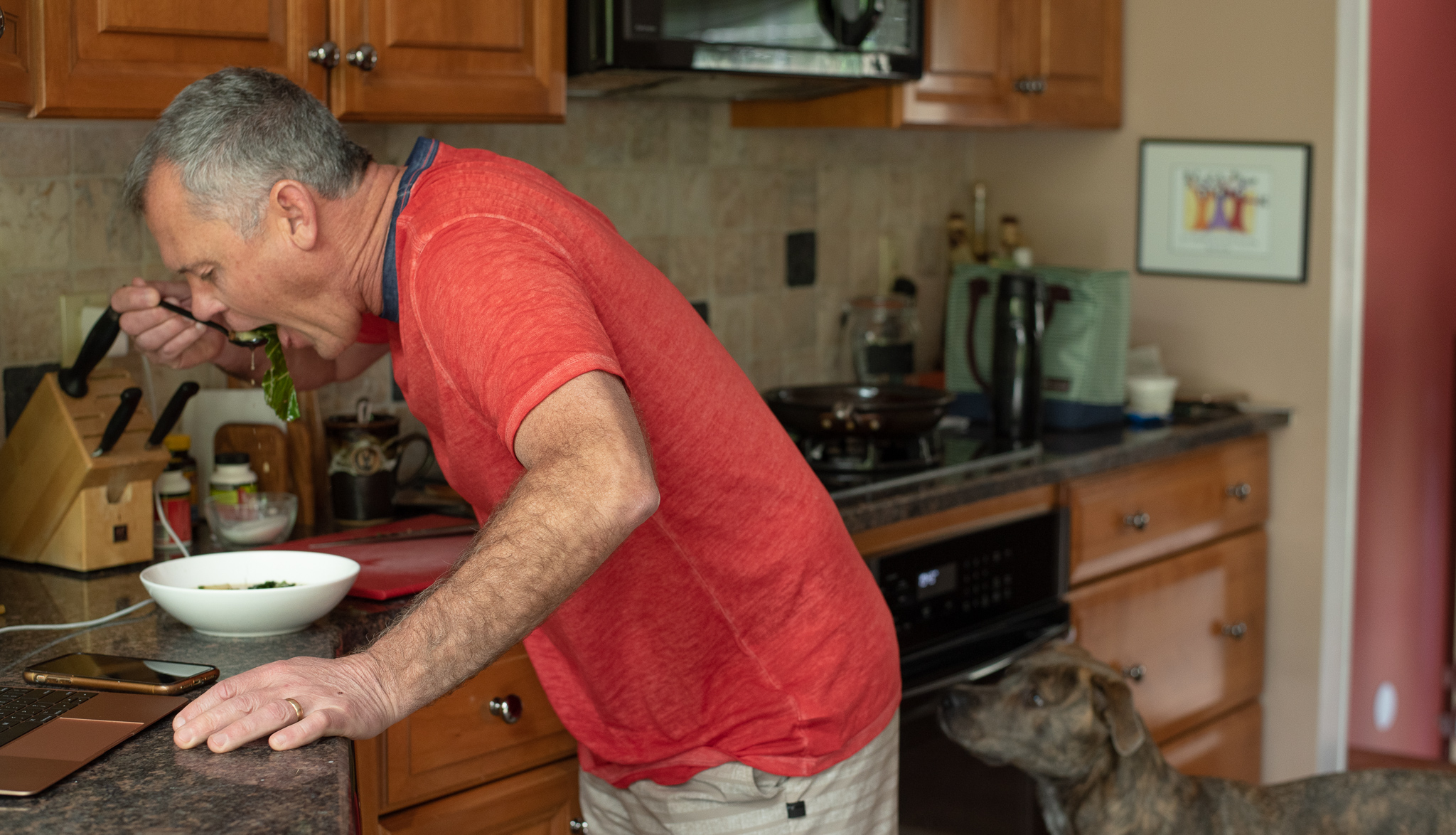 The version below is vegetarian and vegan, but you can add chicken, shrimp, or other forms of protein. Mix up the veggies and add this light spring soup to your dinner rotation! 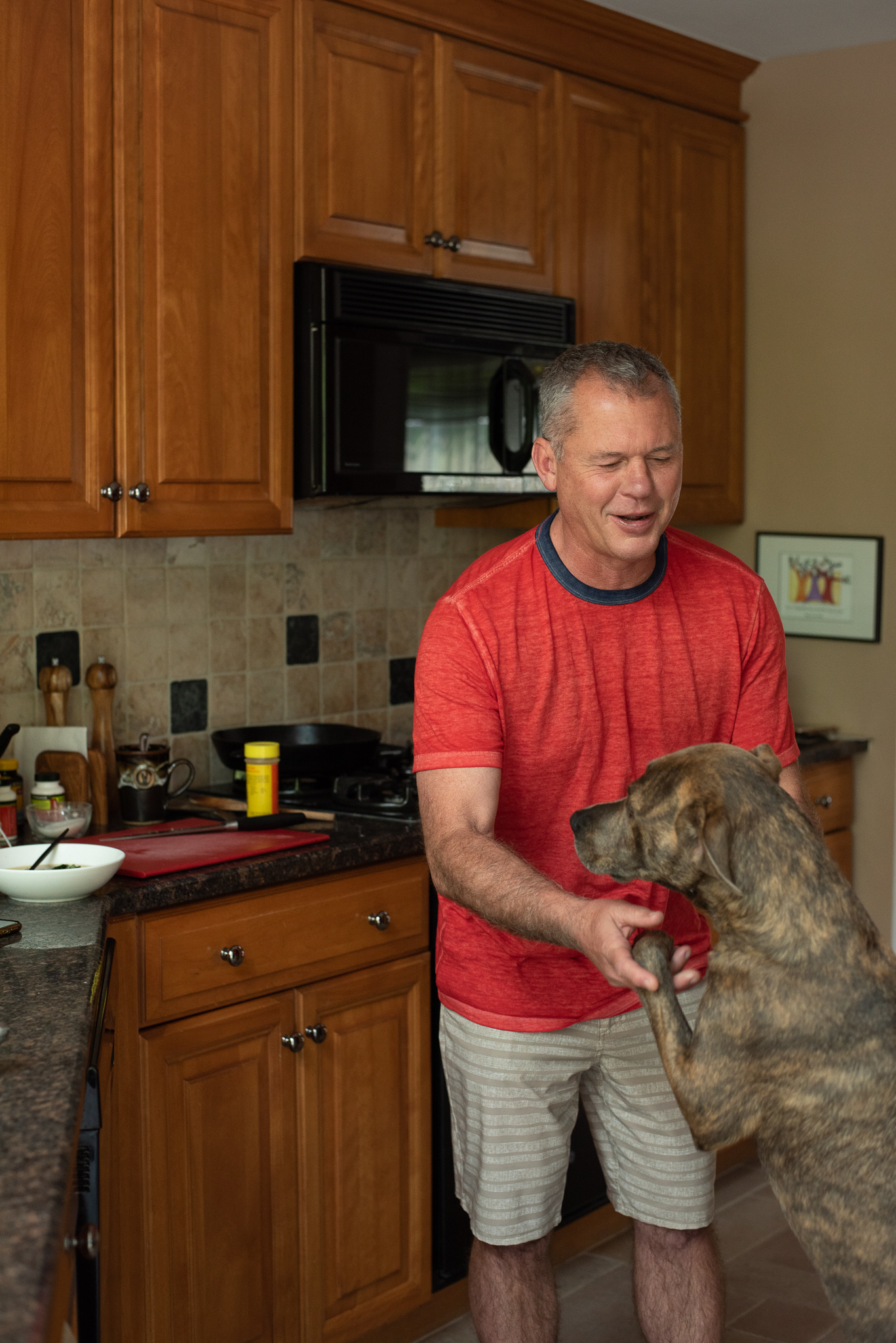 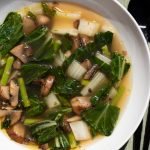